Droning on… yet far from boring! 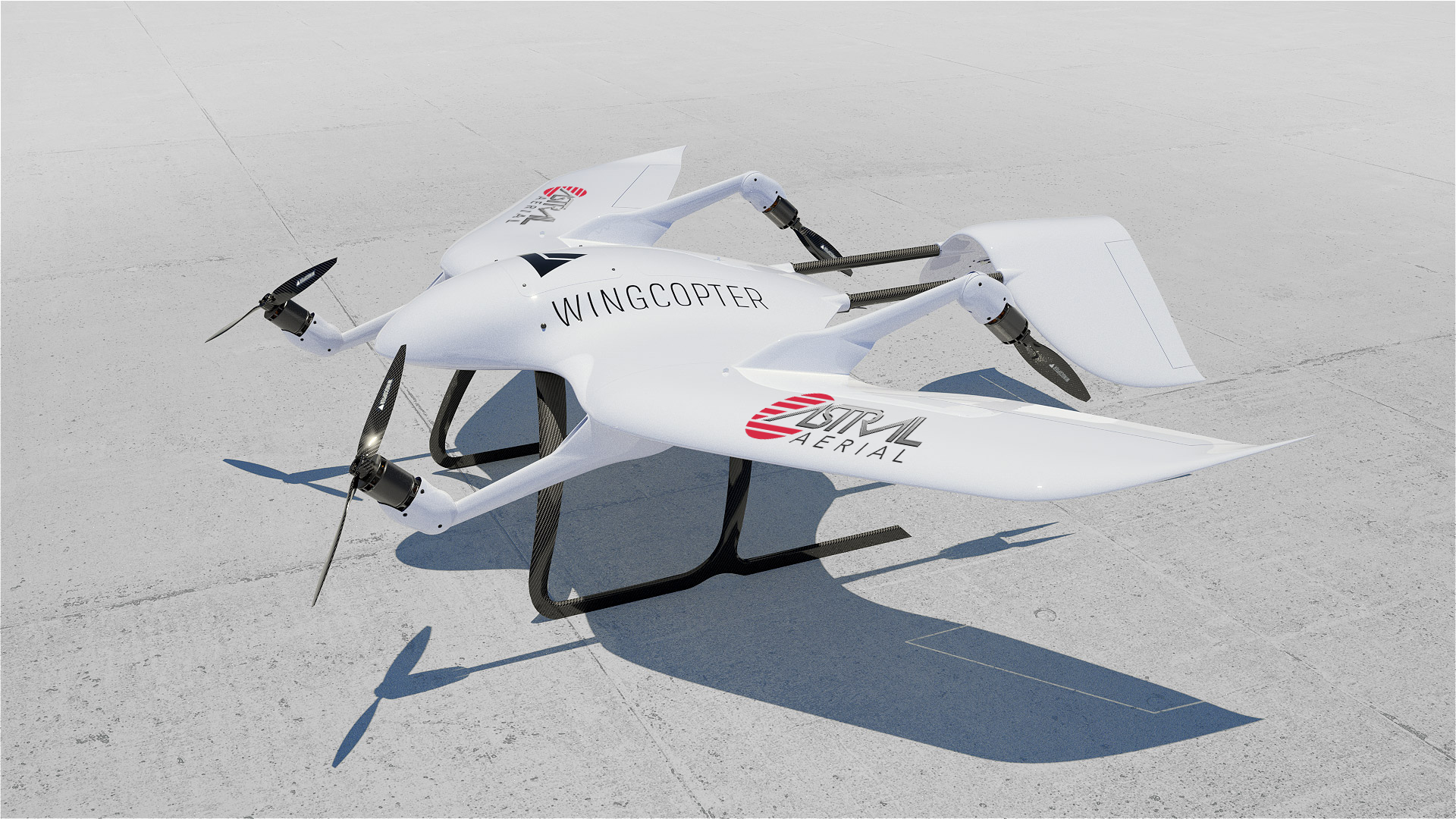 05 Jul Droning on… yet far from boring!

Imagine a fleet of 50 self-regulating drones lit up in different colors against the night sky, homing in on their landing area and deciding amongst themselves in which order and from which direction (depending on the wind) they are going to land. What sounds a little like science fiction is already reality today, and was just one of the images shown – in this case by Zipline’s Yaniv Gelnik – during the STAT Media webinar “Drones for improving healthcare supply chains and creating drone corridors for Africa” held on 01JUL20.

Pooling strengths to prepare for the imminent future

Early on in the webinar, Geoffrey Nyaga announced the strategic partnership that it has entered in to with Wingcopter, in order to optimize last mile delivery solutions, since next to its own expertise with its impressive 1,200km-range, 2,000kg-payload cargo-delivery drone, the company is looking to prepare for COVID-19 vaccine deliveries as and when they exist. “It is important for all of us to develop solutions for the consumers that reduce delivery times. Therefore, Astral is delighted to announce the newly formed partnership with Wingcopter. It combines the local expertise we have with state-of-the-art technology offering the best solutions in Africa and India. Our aim is to develop a strong network and solutions across Africa for the expected Covid-19 vaccine.” He illustrated how, during Ebola times, medication was dispatched using motorcycles which often had to navigate very difficult terrain to get to remote locations and could take up to 10 days to reach their intended destination. Astral Aerial was therefore interested in working more with under 5kg-payload drones in an effort to largely improve the medical distribution network.
With Wingcopter, Astral Aerial has an early adopter on its side, which holds the Guinness World Record for the fastest drone (240km/hr) and is an expert in 2m wing-span category drones with payloads of 6kgs and ranges of 120km. Wingcopter’s “USP is that we are both an operator and an integrator”, Andi Fisanich pointed out.

“The last 3-4 months have seen a significant acceleration of drone applications to transport humanitarian and health goods – especially across Africa,” were Reji John’s opening words, and confirmed by the participants. In particular, KCAA’s Lawrence K Amukono, not only welcomed the opportunity the webinar had given for a “sneak preview” to all the current developments, because “regulators are always behind the industry: you innovate, we regulate,” he also consistently demonstrated a clear willingness to “make relevant regulations and adjust them to suit, rather than have a static set of requirements that really don’t help anybody.”
By that, he was referring to Kenya having initially followed ICAO guidelines, but realizing that these did not cover all the requirements for drones, so KCAA changed these accordingly. The current lack of air traffic during COVID-19 was beneficial for drone operators, as in some African countries, despite a lack of drone regulations, exemptions were being made for flight approvals – partly also because of the desire to perhaps use drones to spray disinfectants or even to patrol streets to ensure that movement restrictions were being adhered to. Cross-border regulations were also a topic of discussion, given the set up and (lack of) availability of medical warehouses and drone ranges.

Sabrina Ravail demonstrated Swoop Aero’s integrated first and last mile air transports by which chemotherapy medication is delivered to rural districts using 20kg 3D-printed electric drones on a daily basis and employing a very simplified logistics system and software. It was a pioneer in vaccine delivery, with Vanuatu being the first country in which a drone-delivered vaccine was administered to baby back in DEC18. “Safe. Reliable. Sustainable.” is the company’s motto and it aims to have helped 100 million people by 2025 with medication deliveries.
Safety and sustainability are echoed by Zipline’s Yaniv Gelnik, who talked about the company’s operations in Rwanda (amongst other locations), “43,000 missions so far,” and showed its drones capable of flying in all weather and dropping cargo in parachute-boxes which have a 98% success rate of hitting their destination within a 3 meter radius. Zipline also offers both fulfillment operations (medical warehousing) and flight operations (drones), and has a high interest in ensuring that all logistical requirements are fulfilled locally in the country of operation: for example, the drone batteries are also manufactured in Rwanda. He also illustrated the many barriers facing drone development – such as security issues leading to having to work without cameras, or having to create software that cannot be manually overridden in flight, for fear of hijacking, to name just two.

“Profit with an eye for humanity”

Tautvydas Juskauskas talked of 20 global pilot projects (some of them for Unicef), since 2016 whereby drones have been used to deliver medication, and that these had all lasted less than 12 months. He urged for greater scalability and long-term deployment. The Interagency Supply Chain Group is working on helping country authorities to navigate complex decision processes when it comes to drone applications. This scalability and sustainability was echoed by Patrick Meier, whose NGO hosts Flying Labs wherein local experts can test and adopt drone solutions that are best for the given circumstances. He points out the massive cost-savings in using drones instead of e.g. helicopters which can cost between USD 2000-3000/hr. The Flying Lab experts also benefit from online training and sharing international experiences online. “Local leadership and ownership is most important for social change. Our Flying Labs train other Flying Labs.”

He hoped for more African drone experts in future, in a webinar focused on that continent.

Reji John summed up the extensively-detailed webinar with a plea “We need to make every business profitable, but at the same time, customers might be in remote areas. The ability to reach the most distant populations should be a priority: Profit with an eye for humanity.”

Sorry, the comment form is closed at this time.

Value-added product suitable for shipments such as mobile phones, computers, bank-notes, precious metals and gemstones (legitimate), election    materials and telecom-cards, which require a higher level of security and attention.

Premium air-cargo product for urgent and time-sensitive shipments to the Astral network.

A complimentary service for the carriage of perishables such as Cut Flowers, Fresh Fruits, Vegetables, Meat and Fish